Breeding: Here is why you should record heat detections

You can then quickly check what cows have not come into heat or have had no heat observed and take action based on that.

Cows that have not cycled since calving can be treated before the breeding season starts, which should help you hit the 90% mark in the first 3 weeks.

What Counties are recording the most heat detection in Herdwatch

As we head into the breeding season, we looked at the top 5 counties recording heats at the moment. Cork, Kerry, Tipp, Wexford and Clare are the top 5 that are recording over 60% of the heat detections in Herdwatch. 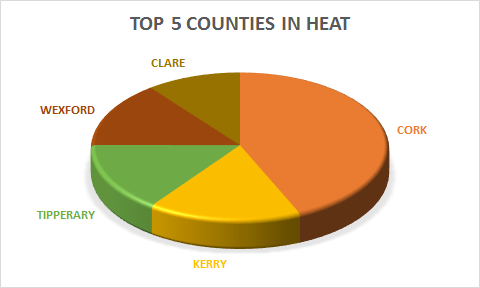 Managing your Breeding season with Herdwatch 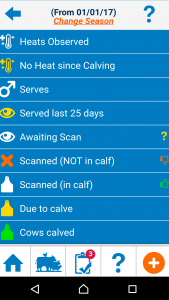 Recording your breeding records could'nt be easier with Herdwatch app, you can: