Meet Herdwatch at the Ploughing Championships 2022

The Herdwatch team will be moving their offices to Ratheniska, Co. Laois from the 20th - 22nd Of September with the return of the National Ploughing championships after 3 years!

We will be on two different stands, so there will be plenty of opportunities to talk to the team and find out what’s happening with Herdwatch. 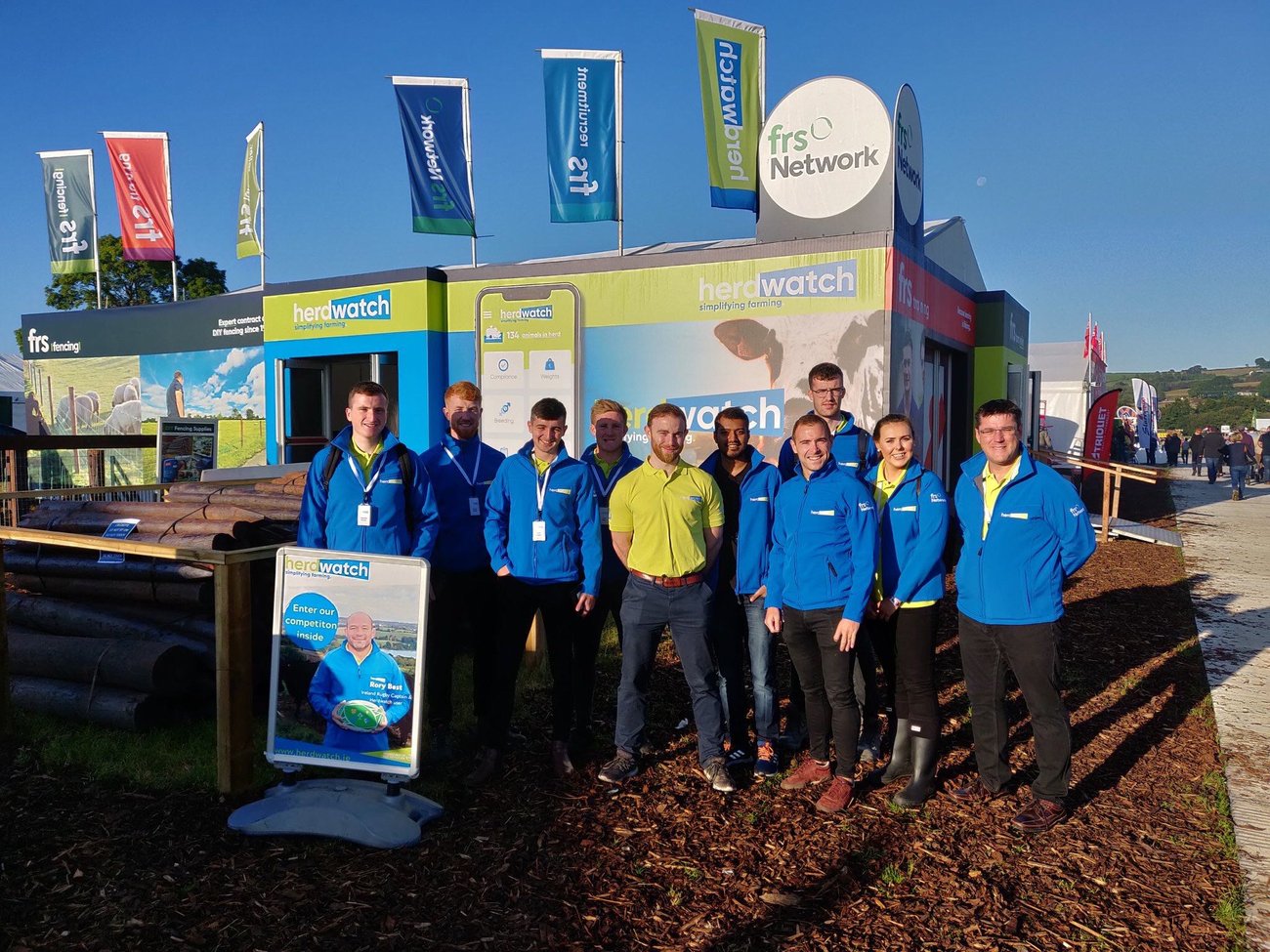 Herdwatch at the National Ploughing Championships 2019

Come in and join us for a cup of tea and a chat in the FRS tent. Plus enter our competitions to be in with a chance to win and EID reader and a Herdwatch jacket each day!

Or join the team in the innovation arena where they will be showcasing our new sheep management app, Flockwatch, which was released in March of this year. 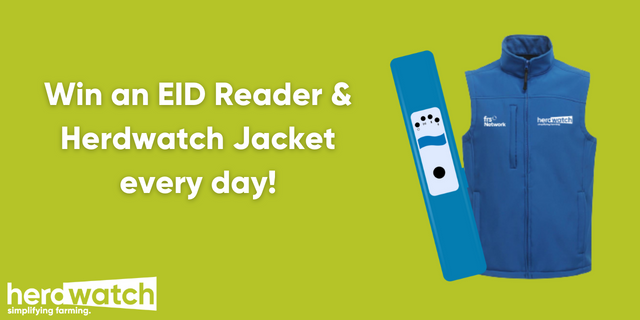 For every day of the ploughing we will be running a competition to Win an EID Reader & a Herdwatch jacket! Winners will be chosen at the end of each day of the 20th, 21st & 22nd of September!

To enter this competition keep an eye on our social media or pop by our stand to enter each day!