Removing the paperwork on this 260-head finishing unit in Co. Derry

Farming in Dungiven, Co Derry, Derek and Jennifer Glenn run a beef finishing operation on approximately 200ac of land, bringing Limousin, Charolais and Aberdeen Angus heifers and bulls through to slaughter at 24-26 months-of-age.

The husband-and-wife team run approximately 280-300 head of cattle on average and the pair finished 260 head in 2018.

“Both of us farm together. I work full-time managing an agricultural co-op where my day-to-day work would be involved in nutrition, soil fertility and fertiliser,” Derek explained. “I work on farm at the weekends and evenings; Jennifer is on the farm – full-time, five days/week,” he added.

Up until recently, the farm was home to 70 suckler cows and 100 ewes. However, these suckler cows and ewes have since been phased out; the Glenns replaced the 100 ewes with 100 ewe lambs which graze over the winter and are sold as hoggets in August/September.

Cattle are sold to the Foyle Food Group – their local factory – with some of the Aberdeen Angus beef sold on to the large supermarket chain, Tesco.

Currently, the Glenn’s focus is on buying in weanlings from one or two local marts for the beef finishing enterprise. 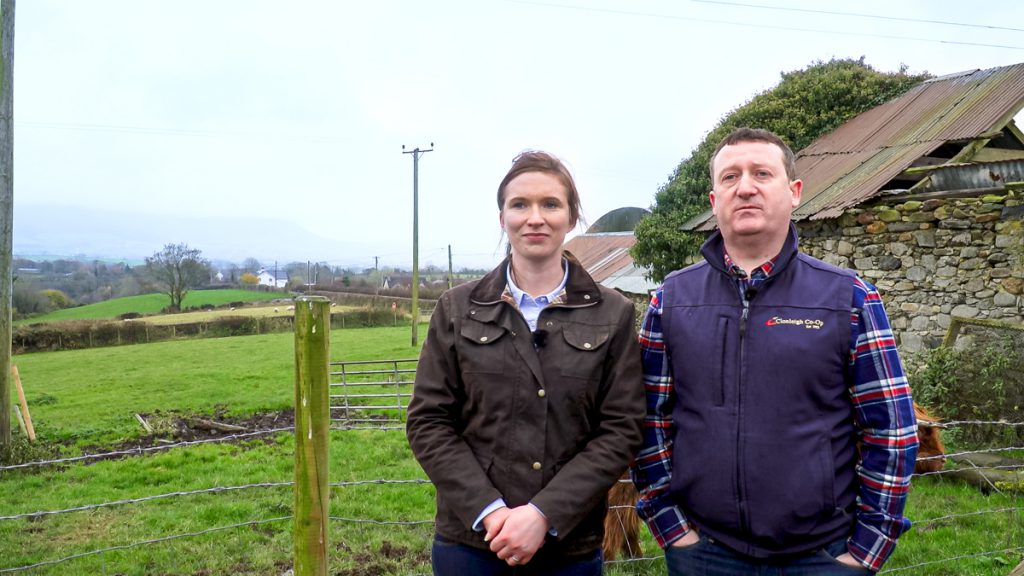 “We are buying in weanlings at six-to-12 months weighing 300-350kg; we buy them in from local marts that we visit twice a week.”

Based on factory specifications, both Derek and Jennifer aim for a carcass weight of 340-350kg.

“That’s what the factory is looking for, so that’s what our goals are,” Derek noted.

Attention to detail is of the upmost importance for the Glenn family. Once cattle are sourced from the local marts, they are housed in well-ventilated units and allowed to settle into their new surroundings.

During their stay on the farm, cattle are fed different diets depending on the production stage, with grazed grass also included in the feeding system.

When it comes to the formulation of rations, this is carried out by Derek himself at Clonleigh Co-op, Co. Donegal.

The farming duo have implemented a number of changes on their farm over the past two years, with the aim of improving the efficiency levels on the farm. Firstly, ‘tip-over’ drinkers were installed – which can be cleaned easily – and ensure that the animals always have access to fresh, clean water.

Secondly, an updated weighing system was introduced. All cattle are weighed coming off grass, at housing, before they are pushed on and at regular times during the finishing period.

By doing so, they can identify any issues with average daily gain (ADG) early on, and they can produce an animal as per factory specifications, without getting penalised for overweight cattle. 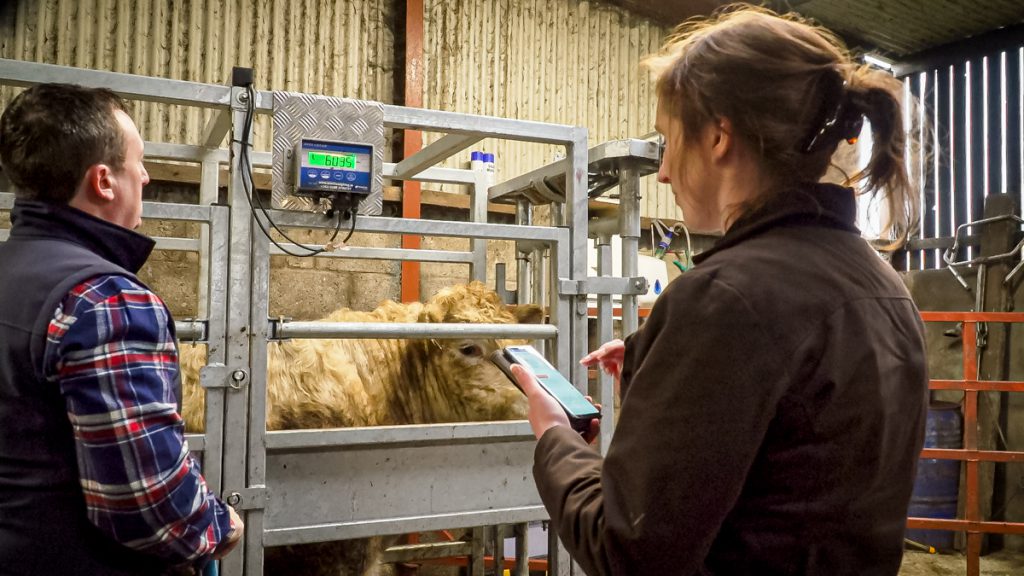 The Glenns also turned to technology to improve efficiency, which also made the day-to-day running of the farm a lot easier.

Specifically, the introduction of the Herdwatch App has been a game changer for the farm.

“We were interested in something to bring some technology to the farm to try and record what we are doing.

“We were fed up of writing in books and writing on bits of paper. We were looking for an app specifically for what we do – finishing cattle, weighing cattle and dosing especially,” Derek explained.

The Herdwatch app suited the needs of Derek and Jennifer thoroughly.

Picking up on the story, Jennifer said: “Herdwatch is great for farm inspections. Rather than the old paper-based system – where we had to write everything down – we can now do a report from whatever date.” 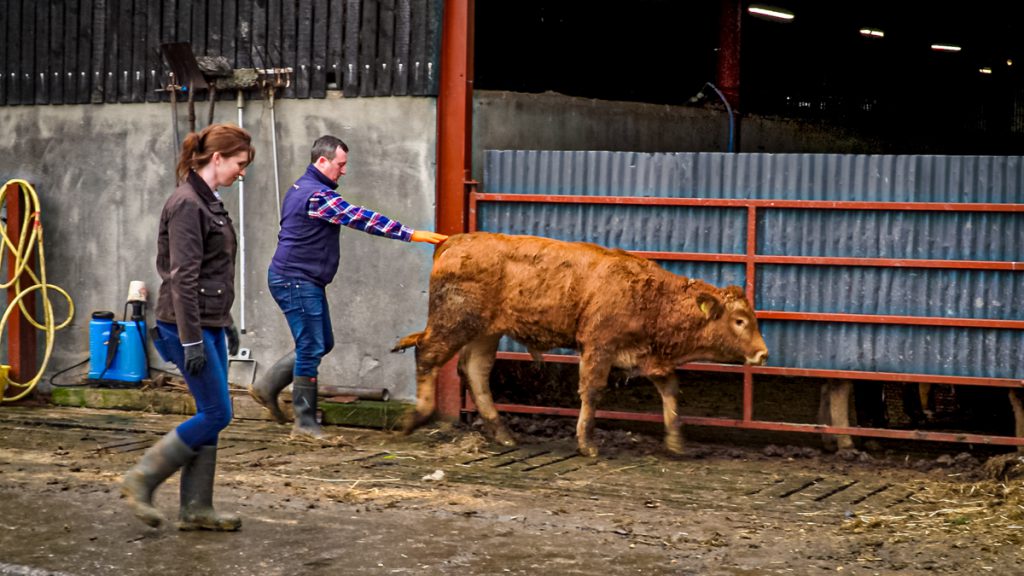 Derek outlined: “For our last farm quality assurance inspection, we didn’t use any paper; we used our tablet.

“The inspector came round and inspected all the cattle and then asked us for our medical records – instead of us looking for a pile of paper and books, we just handed him the tablet.

“He was very impressed; it was the first time he had seen it working on-farm,” the Dungiven-based farmer said.

The duo also noted that their medicine book is always up-to-date, as when cattle are dosed or treated, the information can be entered into a smart phone or tablet as the job is carried out.

“On the way home from the vets, we will scan the medicine and it will be in our medicine cabinet on the Herdwatch App.

“If we are injecting an animal with 20ml out of a 100ml bottle, Herdwatch will then deduct the amount and have 80ml left in the bottle,” Jennifer noted. 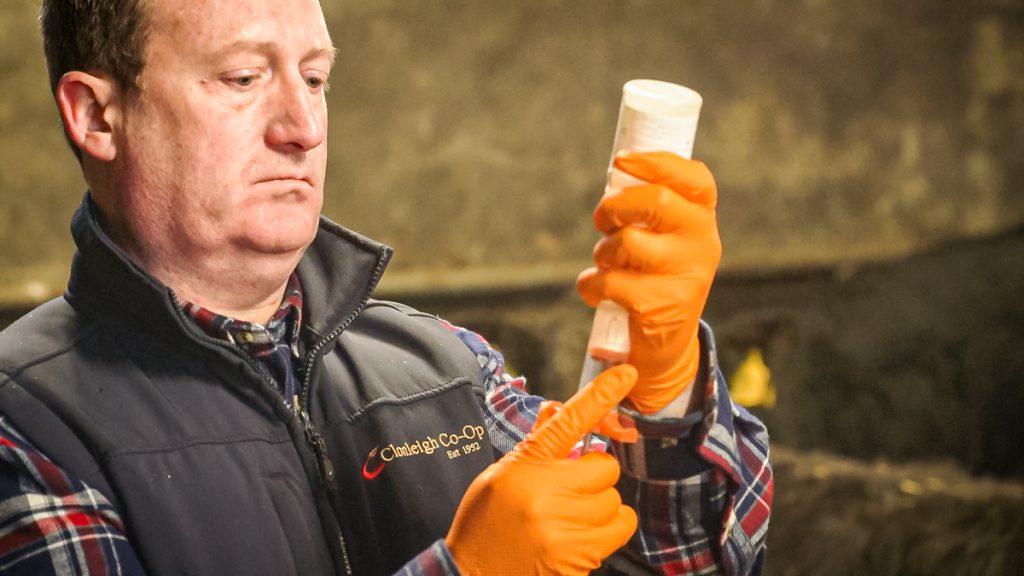 Derek explained that the withdrawal period is also recorded and the given timeframe will be assigned to the specific animal.

The Glenns also enter the weight and purchase price into the Herdwatch App when the animals are sourced. Therefore, the weight and the performance of each individual animal can be tracked from the day it arrives on the farm to the day it is slaughtered, removing the need for additional paperwork.

Also, when feed is delivered into the yard, the details from the delivery docket are entered into the Herdwatch App, recording the batch numbers accordingly.

Both Derek and Jennifer highlighted that the notification function on ‘the Watchboard’ is a great addition to the app.

“We get a notification every morning on ‘Watchboard’ of the cattle that are coming close to slaughter; it will start notifying us at 28 months, giving us time to pick out the cattle and get them away on time. 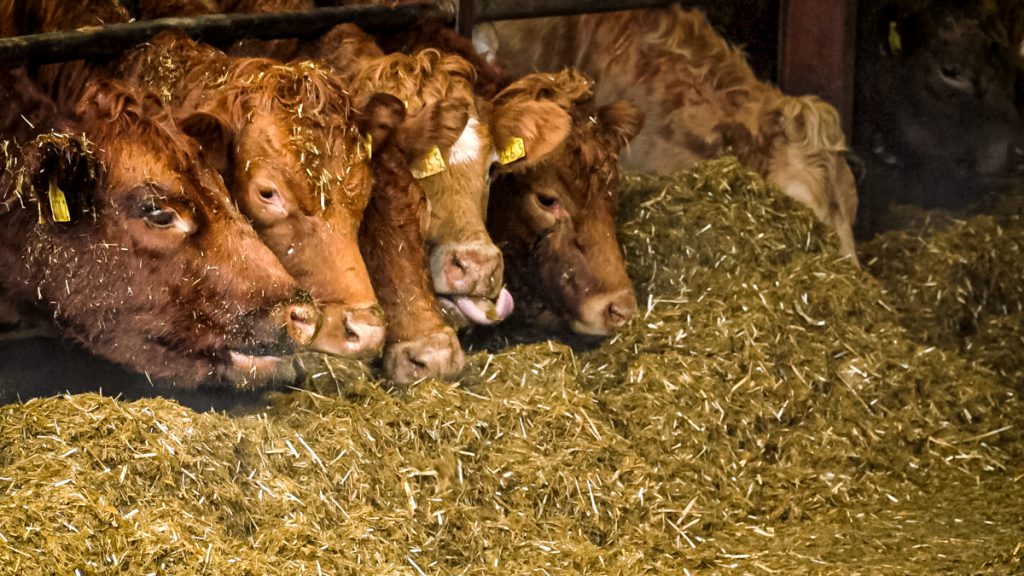 “We have found the Herdwatch customer care team very helpful. When we were starting to use the app, we found little bits of the app that we thought should have been there that suited our system.

“We contacted the team and they did their very best to add the bits we thought would help us, which they did.

“So, we are very impressed with that,” Derek concluded.

Try it Yourself for FREE

You too can join Judy and over 13,000 happy farmers saving time on farm paperwork and managing their farms more efficiently for FREE.